Attorney Paolo M. Newman is a diligent litigator who practices in the areas of personal injury and bankruptcy.  He is experienced and effective in the courtroom and negotiations.

Paolo graduated from Langston University, where he received a bachelor’s degree in Broadcast Journalism.  Before pursuing his lifelong dream of becoming an attorney, he worked at a Title I school, Reid Park Elementary for several years.  Paolo received his law degree from Southern University Law Center, where he earned the honor of arguing before Louisiana Court of Appeals Judge, John Michael Guidry.

Paolo prides himself in being approachable and personable, and genuinely enjoys protecting the rights of those in need of competent legal representation. 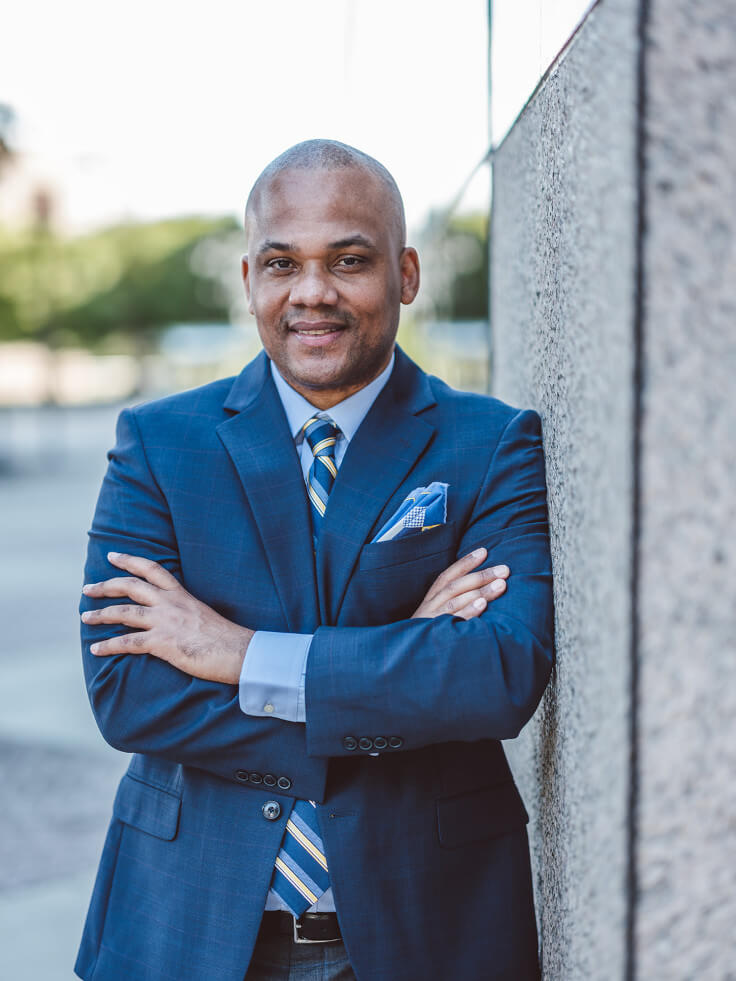